Busta Groove are 3 Piece Rock Funk Band who play on the local South Devon pub circuit. We also play regularly at Weddings, Private Parties, Corporate Functions and Events. If you’d like to book Busta Groove for your wedding or function please use the contact form and we’ll check our diary for availability. Remember we’re often booked months, sometimes years in advance so please enquire as soon as possible. 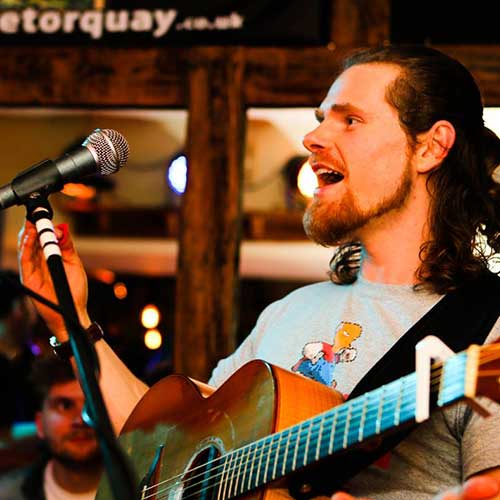 Oliver Holmes is a South West born and bred singer / songwriter / guitarist / producer. He has been involved with a plethora of bands and acts over the past 15 years and has enjoyed touring around Europe with Freestyle records artist “Lack of Afro”.

Oliver has had the pleasure of performing for the BBC at Maida Vale studios (David Bowies favourite studio) for the Mark Lamar show. Oliver has also performed on the Craig Charles BBC 6 funk and soul show. Oliver is the main vocalist/guitarist for Busta Groove. When he is not performing with Busta Groove, he is busy with his solo career. 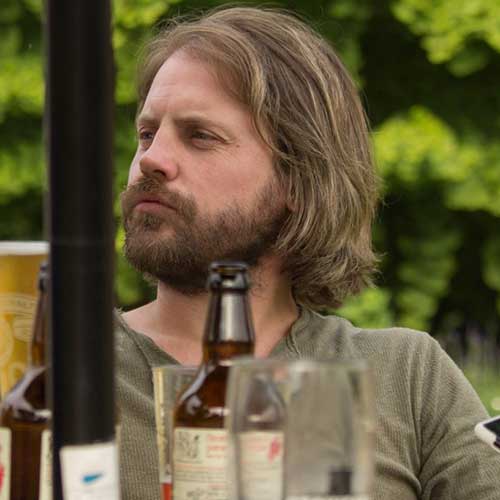 Dean was born inside a Djembe Drum in Devon. From there he grew in to one of the finest rhythm maestros in the land. By age 7 he had already turned down Metallica to go on a world tour as their drummer. Numerous other requests for Deans extraordinary talent poured in over the following years and he found himself playing with all sorts of bands across the South West learning his trade and perfecting his art. In 2001 he met Barney Dine in Brixham and formed the band Daddy Mango which after years of local success led to his last incarnation 3BF. Dean also loves his dog, Frodo, Wuff! 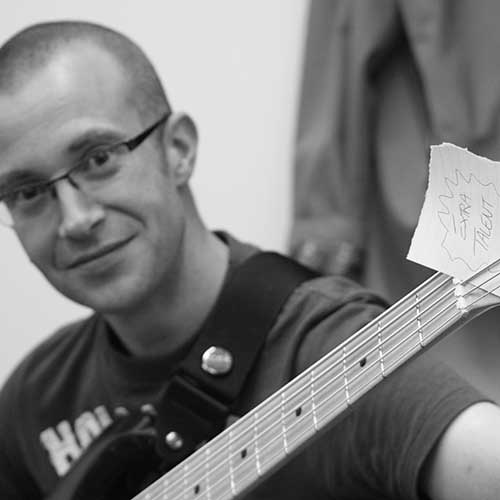 Ace on the Bass